Need a product that’s not listed?

Send us a message with the product information and we’ll find it for you.
Contact Us

Find more fish using the Garmin ECHOMAP UHD 73sv combo with a bright, sunlight-readable 9” touchscreen with keyed assist. Included in the transducer bundle is the GT56 transducer providing Garmin CHIRP traditional sonar and Ultra High-Definition ClearVü and SideVü scanning sonars, with 20% greater range and three frequencies for top performance at all depths. Vivid scanning sonar color palettes make it easier than ever to distinguish targets and structure. This chartplotter comes preloaded with a worldwide basemap and support for optional BlueChart® g3 coastal charts and is preloaded with LakeVü g3 inland maps. It features a quick-release bail mount, making it easy to remove and take with you. NMEA 2000® and NMEA 0183 network support provides you with engine data, sensor connection, autopilot integration and more. Garmin ECHOMAP UHD 73sv ( 010-02519-01)is a GPS/Fishfinder that’s compatible with the Force® trolling motor for full control of the motor from the screen plus the ability to route to waypoints, follow tracks and more. 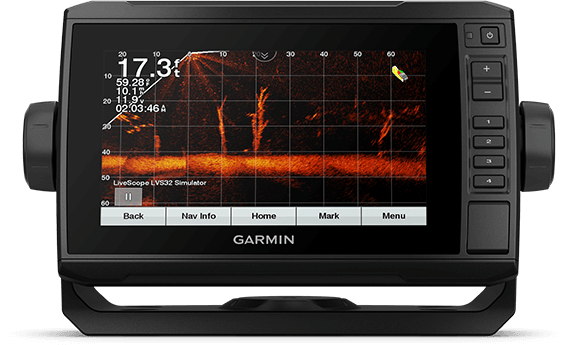 This chartplotter supports a variety of Garmin transducers , including the Panoptix LiveScope™

(sold separately) scanning sonar system, which lets you see all around your boat in real time. 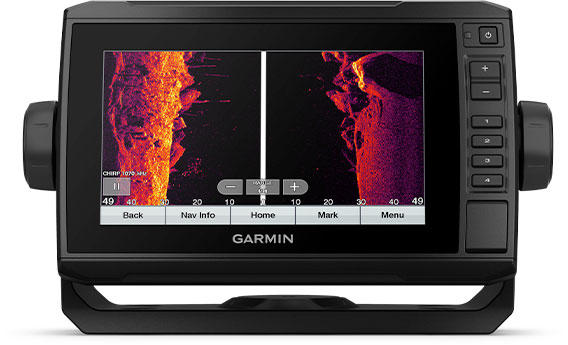 High-contrast vivid scanning sonar color
palettes make it easier than ever to
distinguish targets
and structure. 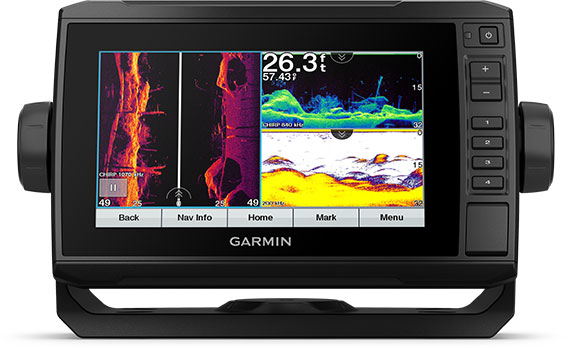 Select the transducer bundle to add a GT56
transducer for Garmin CHIRP traditional
sonar and Ultra High-Definition ClearVü
and SideVü scanning sonars. With three
scanning sonar frequencies and 20% greater
range for our UHD SideVü sonar, you’ll get
top performance at all depths with the
Garmin ECHOMAP UHD 93sv. 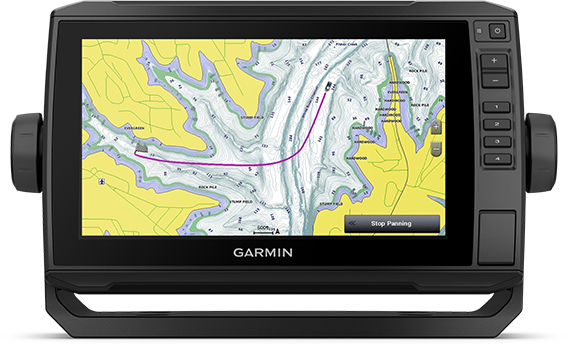 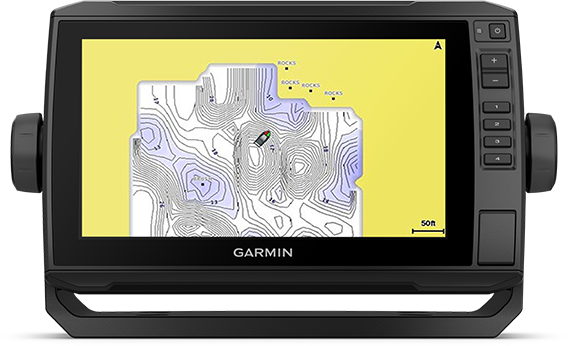 Create personalized fishing maps on-screen
with 1’ contours. Keep the data to yourself,
or share it with the Quickdraw Community
on the Garmin Connect™ app3.

If you have multiple compatible ECHOMAP UHD
or ECHOMAP Ultra devices on your boat, the 7”
and 9” models can share information — such as
sonar, user data and charts — with them. 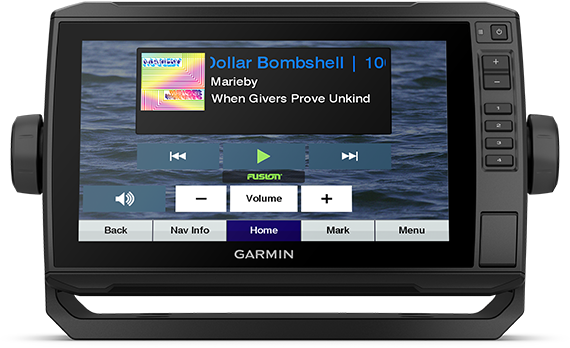 Connect to your compatible autopilots, digital switching,
weather, Fusion-Link™ audio system, media, VHF, AIS,
engine data, heading sensors — such as the SteadyCast™
sensor — and more from one screen. The Garmin ECHOMAP UHD 93sv
has it all. 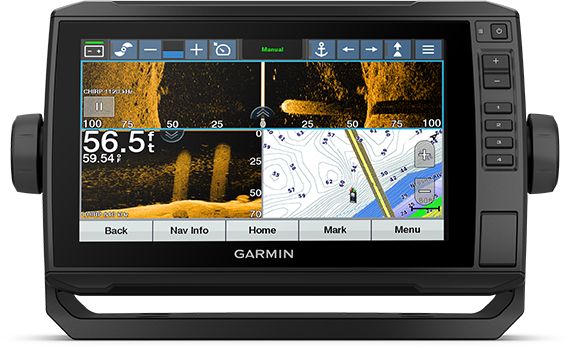 Take control of the most powerful and
efficient trolling motor available2, route
it to waypoints, follow tracks and more
from the screen of your chartplotter